Dreamwalkers: New Year is upon us. . .

Greetings to all our Dreamwalkers out there. . .

2021 is gratefully coming to a close and we are still looking forward to receiving the "Music Is The Ride" album from the printer. The band is still in process of reconfiguring. Rehearsal on Monday focused on vocal harmonies in two new cover songs, "Runaway" the old Del Shannon song which was covered by Bonnie Riatt, and will be brilliantly covered by Debbie Stern, and "Let It Rain" the great Eric Clapton song, which will feature Tony Sheppard on lead guitar. Dave Ross started singing Jethro Tull's "Locomotive Breath" and we will attempt to arrange it (although we don't have a flute in the band) it was still fun. Then we tried out some interesting open tunings to play Crosby, Stills, and Nash songs.

I saw an interview with Graham Nash who echoed some thoughts Debbie Stern told me years ago about singing harmony. He said, "When I sing harmony, I have to become the other person and sing the notes like they sing it." It was almost word for word what Debbie had come up with independently, years ago. She is a master of her craft and an amazing voice teacher.

We had fun working on the covers, but our core intent as a band is to play original songs and both Debbie and I have several new ones to share. Writing and playing personal material is a bit like potato chips in that once you get the taste you want more. We are getting set to do some open mics at local venues while we still search for a drummer. 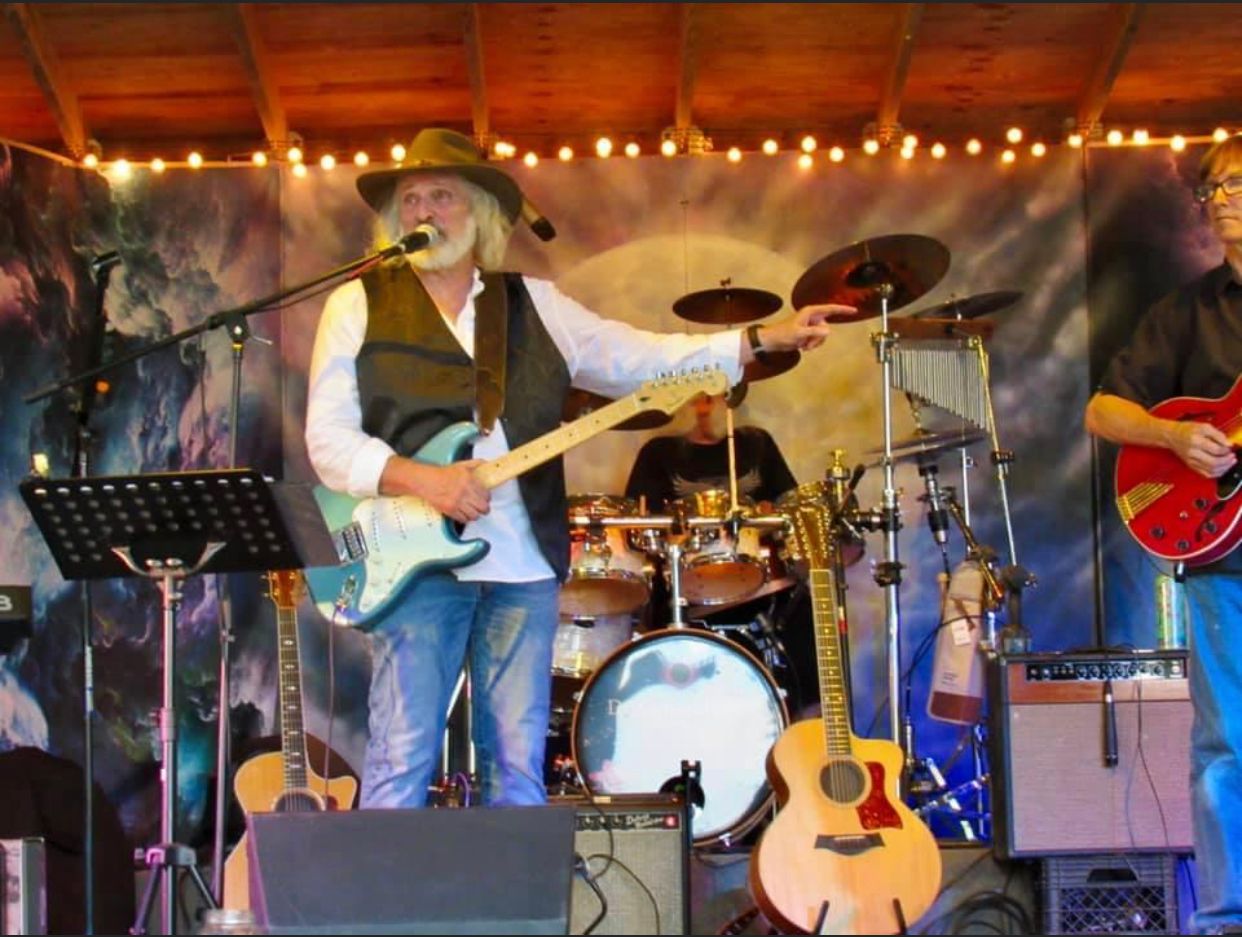